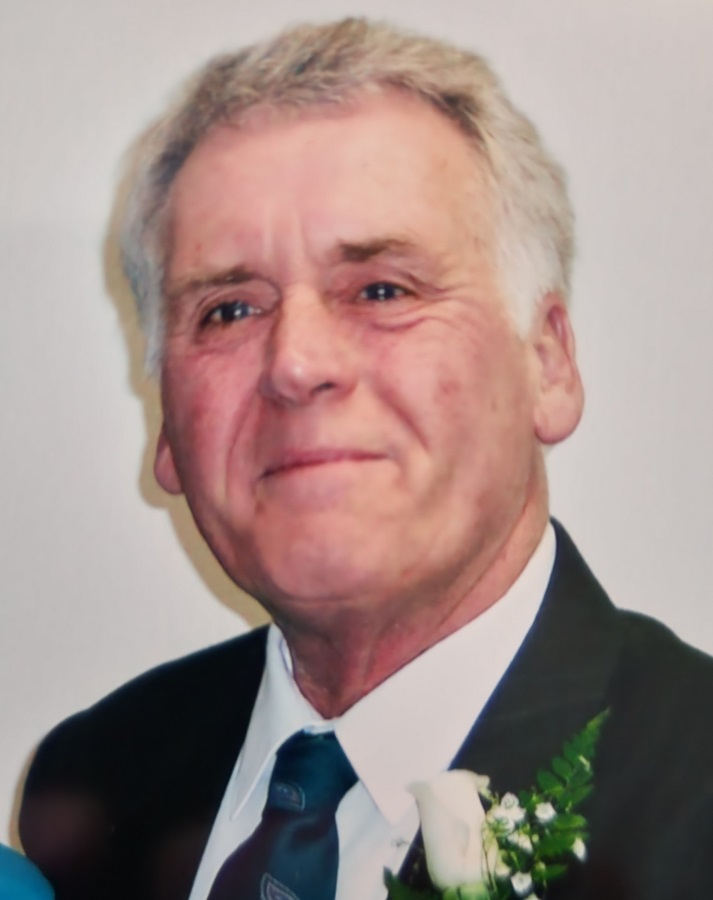 John was born April 16, 1943 in Warsaw, NY the son of John C. and Nedra Butler Ellis, Sr. He was a US Navy Veteran serving during the Vietnam War.

After his time in the Navy, he began his career in construction which soon became a lifelong commitment to excellence in the construction trades. This commitment, along with his knowledge, skills, passion and talent led him to becoming an accomplished and respected leader in the construction industry. He continued as a consultant well into his 70's.

Starting his own construction company in the early 1970's set him on a path of success. Initially, he focused on new home construction, home renovations, local dairy farms and small commercial projects. Jack's determination and drive to succeed resulted in an accomplished career that continued to grow as he obtained positions as Superintendent, Project Manager and Consultant for many large construction companies and architectural firms in the Rochester area. Jack was a past member of the Rochester Carpenters Local #85 where he was also an instructor for apprentice training. For a period of time, he served as a member of the Genesee Valley BOCES advisory board for the Building Trades programs. Jack was also recognized for his accomplishments by receiving the "Craftsmanship Award for Excellence in Finish Carpentry" by the Builders Exchange of Rochester, an award he cherished.

Throughout his career, he continued to participate in professional seminars, ongoing coursework and certification in construction, supervision and safety. He never stopped learning. His professional legacy lives on in many of the major commercial, industrial and business facilities construction he supervised. He also enjoyed mentoring and sharing his wisdom with others. Jack was a creative problem-solver and when he saw something that needed a solution or an improvement, he made it happen. He designed and developed a fall protection bracket for residential roof construction from which he obtained a patent. Although very proud of his professional accomplishments, the friends he made during his career brought him so much joy. He never forgot a face or a name of anyone he met and was always a loyal friend.

Jack was always actively involved in his community and spent a lot of time serving on various committees and boards throughout the years. He was a member and past secretary for the York Fire Department, a member of the American Legion Post #255, served on the York Central School Board of Education for several years, and most recently served on the Board of Directors as the secretary for the Mt. Pleasant Cemetery Association. Jack cared about his community and was blessed with many close and life-long friends.

Above all else, it was Jack's family that was his pride and joy. Many of his hours after a long work day, and many weekends were spent doing things he loved for the people he loved. Jack loved designing projects for his own home and his daughter's homes that included new construction, additions, remodeling and renovating. He loved to teach, especially his family. He was always working even when he wasn't at work. Jack put his heart and soul into every project he tackled, both professionally and personally.

Jack lived a life fulfilling his dream of becoming the best he could be in his field, but his greatest accomplishment and pride was always his family whom he loved dearly. His family will cherish these memories as a testament to his craft and love for all of them. He will forever be missed, remembered and cherished.

Calling hours will be held on Thursday, August 11th, 2022 from 4-7 PM at the Rector-Hicks Funeral Home, 111 Main St. in Geneseo. A small outdoor memorial service with Military Honors will be held on Friday, August 12, 2022 at 10:00 AM at the Groveland Ambuscade Monument & Park, on David Gray Hill Rd. in Groveland.

In lieu of flowers, memorials may be made to your local, non-profit animal shelter.