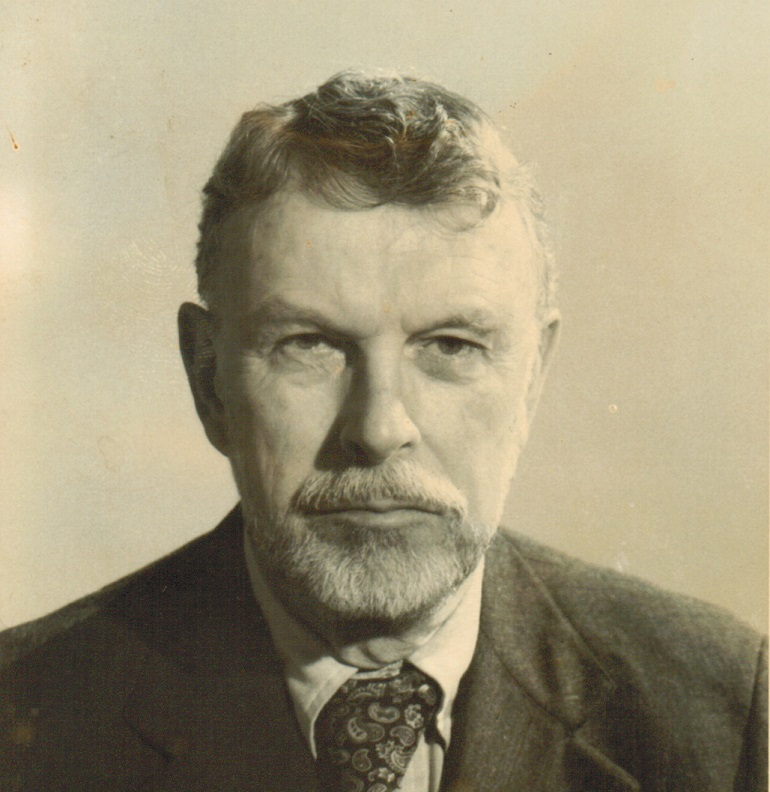 Thomas Seery Colahan, age 94, of York, NY, passed away May 17, 2021 at his residence. He was born November 25, 1926 on Staten Island and raised in Manhattan. Predeceased by his wife of 64 years, Anne Gibson Colahan, parents, Thomas Edward and Mabel Sheeran Colahan and brother, Roger Colahan.

Tom attended the Good Shepherd School in Manhattan and graduated from Cardinal Hayes High School in the Bronx. He earned his Bachelor's Degree and his Doctoral Degree in Early Modern European History from Columbia University. Tom was a US Army World War II Veteran, enlisted in April of 1944, completed Army Specialized Training Program at NYU in June of 1944 and served in 7th Infantry Division in Okinawa in 1945 and the Korean Occupation from 1945-46. He retired as a Staff Sargent, 32nd Infantry and continued as a Captain in the 306th Infantry Division, US Army Reserve. After the war, Tom was employed by the American Committee for Cultural Freedom at The Asia Foundation as Assistant Representative in Korea. He embarked on his career in academia as Associate Dean at Columbia College. Then as Vice President for Academic Affairs at SUNY Geneseo from 1969 to 1992.