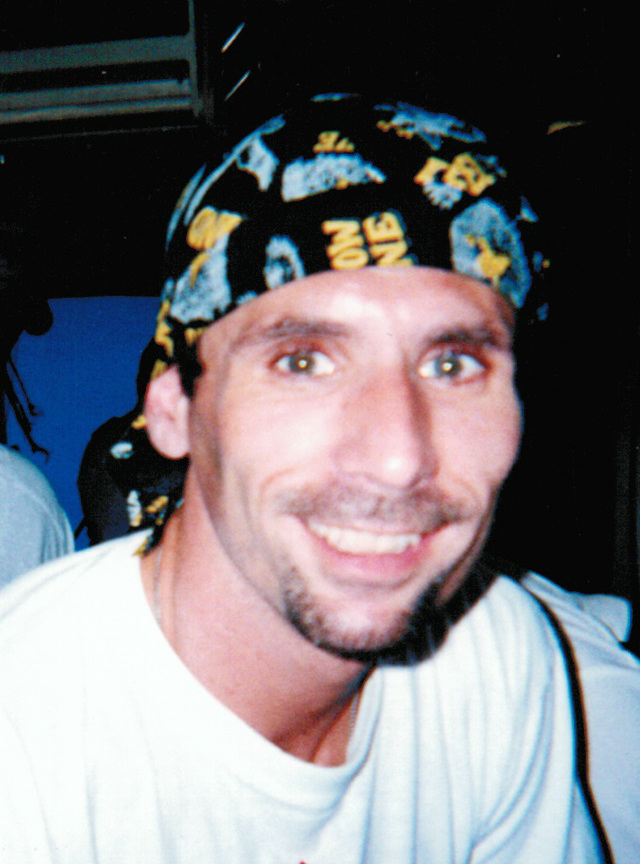 Plant a tree in memory of Glenn

An environmentally friendly option
Plant a Tree
Print
Loading...
W
Worth Harder posted a condolence
I remember Glenn best from Grade school when we were in several classes together. Mrs Lipsons' 3rd Grade, and Mr Lynchs' 6th Grade come to mind. What I remember very clearly is the teachers in the school being aware of his Hemophillia situation and wanting to reign him in when it came to playground activities etc...and him having none of that. When they tried to lecture him on the subject he looked at them and said nothing but the glint I saw in his eye told me what they were telling him was going in one ear and out the other. They weren't gonna hold him back from expressing all the energy and gusto out on that playground as any other kid. I recall seeing him racing other kids down the hallway of the Holcomb Campus School with his one locked leg whipping out and around as he went....he having adapted the ability to run as fast as anyone. "Walk Don't Run" was a commonly heard instruction hollered out by both Teachers and the Safety Patrol in that building ...and he and I both heard it frequently....lol. I regrettably lost touch with him in later years, but remembering him as I do as such a kind soul, I am certain that he will be missed greatly by all who knew him. Worth Harder
Please wait
Share Comment
S
Spring lit a candle

Share Your Memory of
Glenn
Upload Your Memory View All Memories
Be the first to upload a memory!
Share A Memory
Plant a Tree