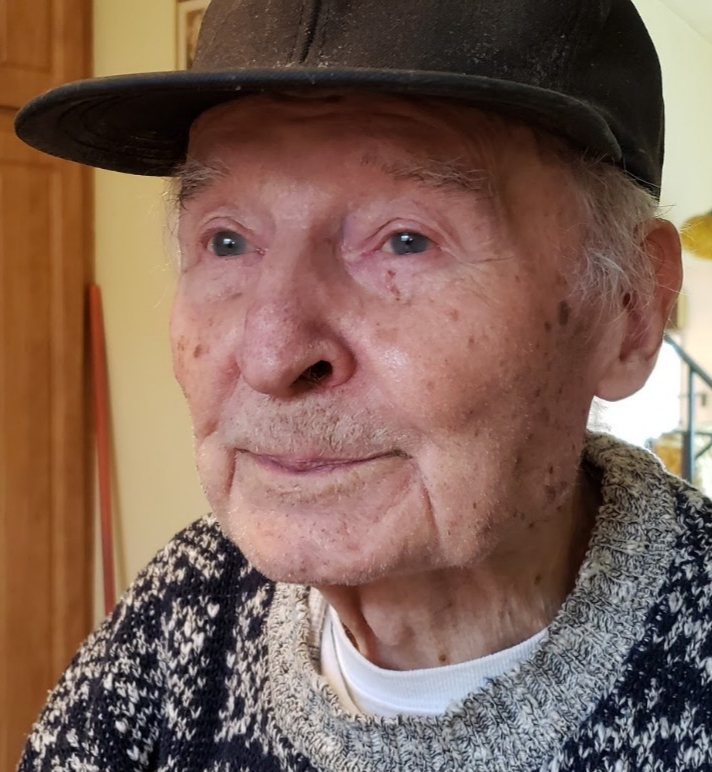 Stanley R. Szumski, age 99, passed away peacefully in his daughter's home in Geneseo on Tuesday, September 29, 2020. He was predeceased by his brothers, Jannek and Ryszek Szumski.

Stanley was born February 4, 1921 in former Wilno, Poland now, Vilnius, Lithuania the son of Joseph and Marie Pietkewicz Schimmel-Szumski. During WWII he was taken prisoner by the Germans, but escaped and made his way to Britain where he joined the Allied Army, and then qualified for the Polish Division of the British Royal Air Force. He met the love of his life, Hazel K. Scroxton, when stationed at Newton Airbase near Nottingham, England and they married in 1949. In 1954, they immigrated to American settling in Lawrence, New Jersey where he worked for Johnson & Johnson until retirement. Stanley was a family man who shared his hobbies with his wife and two children. He loved photography, sailing, hunting, ice skating, skiing and traveling in Europe. In his retirement years he added computer classes and digital photography to his list of hobbies.

No prior calling hours. Memorial Services will be held privately at the convenience of the family.

In lieu of flowers, memorials may be made to the Cornell Cooperative Extension, 3 Murray Hill Dr., Mt. Morris, NY 14510.

Share Your Memory of
Stanley
Upload Your Memory View All Memories
Be the first to upload a memory!
Share A Memory
Plant a Tree