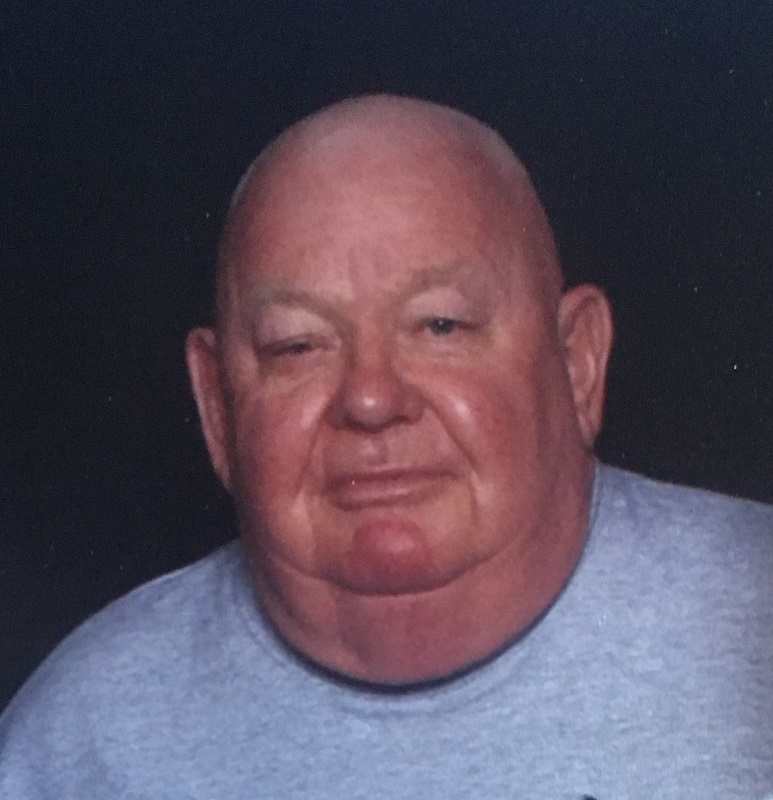 John Robert Scheidt Sr., age 83, of Groveland, passed away peacefully Tuesday, June 16, 2020 at his residence. He was predeceased by his wife of 64 years, Sara Kathleen Carman Scheidt, brothers, Charles "Chuck" and William "Pee Wee" Scheidt, brother in law, James Amalfa. He is survived by his son, John Robert "Bloat" (Nancy) Scheidt Jr. of Groveland, grandsons, John Robert (Jessica) Scheidt III of Warsaw, Emerson Dean Scheidt of Groveland, great grandchildren, Allison Marie, John Robert IV and Evan David Scheidt all of Warsaw, sister, Regina Eva Amalfa of Howell, NJ, many nieces and nephews. John was born August 5, 1936 in Farmingdale, NJ the son of Charles and Carrie Matthews Scheidt. He moved from Brick, NJ to Groveland in 2018 to live with his son and family. John Sr. worked many years a Director of Housekeeping at Point Pleasant Hospital in Point Pleasant, NJ. Upon retirement from Point Pleasant Hospital he took a supervising position at the Brick Township Vocational School before fully retiring and moving to Groveland. . Due to COVID-19 there will be no prior calling hours. Funeral Services will be held privately at the convenience of the family. In lieu of flowers, memorials in John's memory may be made to the Livingston County Hospice Fund, 2 Murray Hill Dr., Mt. Morris, NY 14510.