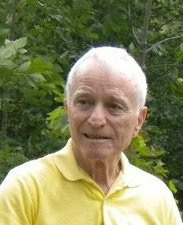 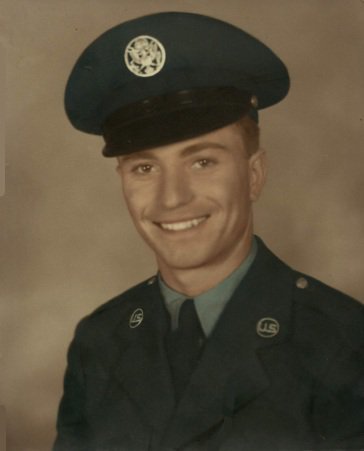 Angelo James "Chico" Vattimo passed away peacefully Wednesday, June 10, 2020 surrounded by his family with his favorite music playing to keep him comfortable. He leaves his beloved wife of 63 years behind, Mary LoVerde Vattimo, as well as his three children, Michele (Rick) Cassada, sons, John Vattimo and Rick Vattimo. He is also survived by his last living sibling, Minnie Fusco of Avon. He was the proud grandfather of 13 grandchildren: Jake and Casey Vattimo, Erin, Jessie, Ryan and Sean Vattimo, Brandon, Damon and Nicholas Cassada, Sarah, Cheyenne, Holly and Heidi. He was predeceased by his second child, Angelo James Vattimo in 1959 as well as eight siblings, Joseph "Hipper", Mary "My Sister Mary", Josephine, Frank "Ruff", Patsy, Mark "Monk", James and Sam. He was fiercely proud of his family and took pride in every one of them, devoting his life to taking care of them and the memories of his parents and siblings. Born in Little Italy in Retsof on September 5th, 1931, he was a graduate of York Central School as well an US Air Force Veteran of the Korean War. He spent over 40 years working at Specialized Printed Forms in Caledonia, rarely missing a day. He played the harmonica and handicapped horses like no other and was a master storyteller sharing old memories of family and friends. His favorite pastime was simply sitting and enjoying time and conversation with his family and friends. Family gathered for his Funeral Mass at St. Lucy's Church in Retsof, where he served as an altar boy in the 1930's. He was laid to rest in St. Mary's Cemetery in Geneseo. In lieu of flowers, the family would suggest family and friends donate in Chico's name to Little Italy Nature Preserve, 2428 Peoria Rd., Leicester, NY 14481, dedicated to preserving the area in Retsof where the Vattimo's and other Italian immigrant families settled in the early 1900's. His other favorite charity was St. Jude's Children's Hospital, PO Box 1000, Memphis, TN 38101.

Share Your Memory of
Angelo
Upload Your Memory View All Memories
Be the first to upload a memory!
Share A Memory
Plant a Tree