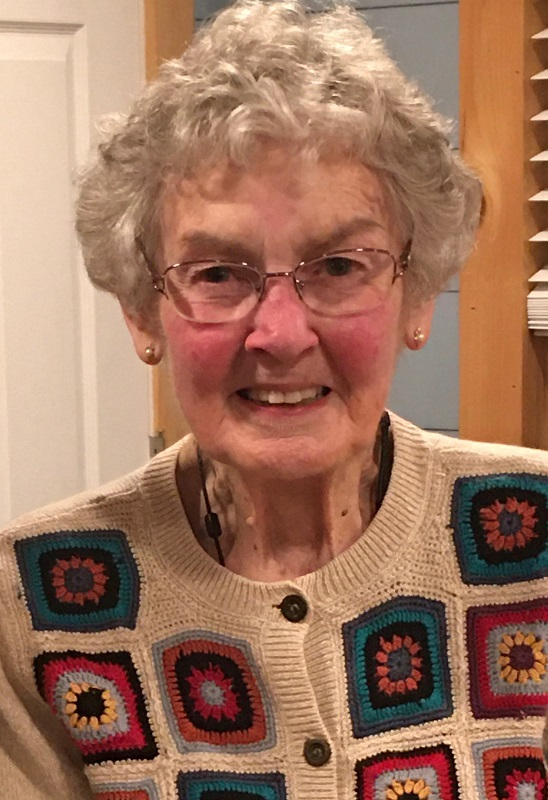 Margaret Mary Spezzano, age 89, of York, died Monday, March 23, 2020 at Highland Hospital in Rochester, NY. She was predeceased by her husband, William, sister, Mona Kearns and brother, Shamus Kearns. She is survived by her two sons, Gregory (Barb) Spezzano of Piffard, William (Mary) Spezzano of Livonia, grandsons, Patrick, Sean and James Spezzano, sister, Una Murray of Ireland, sister in law, Gloria (Walter) Purtell of Piffard, niece, Gail MacCollam of Piffard, along with additional nieces and nephews in Ireland, step grandchildren, Leigh (Ryan) Swede, Stephanie (Louie) Rudgers, Jen Greer, 6 step great grandchildren. Margaret was born May 6, 1930 in Dún Laoghaire, Ireland the daughter of James and Margaret Byrne Kearns. She was a well-known bank teller at Key Bank and later at the Bank of Castile. Margaret was a longtime member of St. Lucy's Church in Retsof. Due to COVID-19 there will be no prior calling hours. A Memorial Mass will be held at St. Lucy's Church in Retsof at a time to be announced. Interment will be in St. Mary's Cemetery in Geneseo. In lieu of flowers, memorials may be made to the York Ambulance Fund, P.O. Box 95, York, NY 14592.

Share Your Memory of
Margaret
Upload Your Memory View All Memories
Be the first to upload a memory!