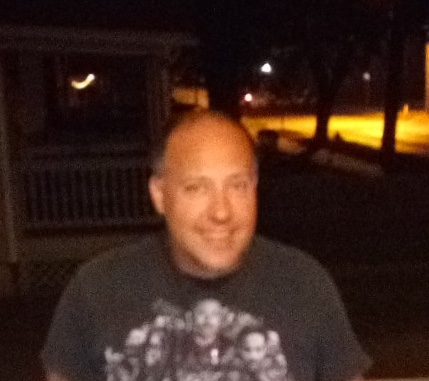 He is survived by his daughter, Desiree Hutchinson, grandchildren, Channel, Carter, Cameron and Jaxon, his mother, Rose Nuciola Hutchinson all of Batavia, his siblings, Scott(Jamie) of Pavilion, Anthony(Anne) of Stafford, Christopher(Shauna) and Lynette Hutchinson both of Batavia, his longtime companion, Donna Barnes of Batavia, many nieces, nephews and cousins.

Richard was born June 26, 1970 in Newark, NY. He had been employed by Comstock Foods in Leroy prior to an injury that left him unable to continue at their warehouse. He was a Member of the Batavia City Church Men's Bible Study Group.

Share Your Memory of
Richard
Upload Your Memory View All Memories
Be the first to upload a memory!