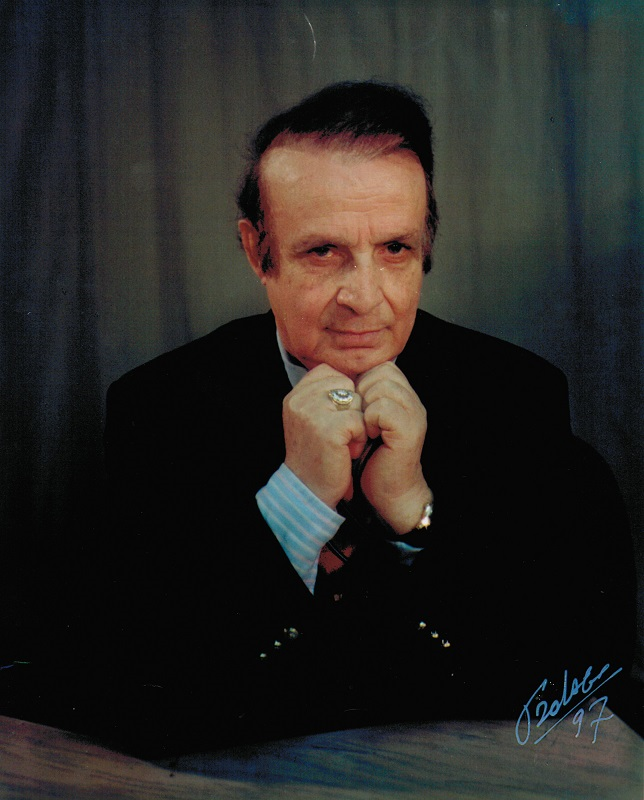 He is survived by his sister, Meline Hazaryan of Florida, several nieces and nephews.

Dr. Dadrian was awarded an honorary doctorate degree from the Armenian National Academy of Sciences for his research in the field of Armenian Genocide. In 1998 he was awarded the Khorenatzi medal which is the Republic of Armenia's highest cultural award, and a member of the Academy of Sciences, both from the Armenian President. He published many books and articles on the Armenian Genocide and the Holocaust when he was sponsored by the Henry Frank Guggenheim Foundation. In 2005 Dr. Dadrian was a recipient of the Ellis Island Medal of Honor when he was the Director of Research for the Zoryan Institute based in Toronto, Canada.

In 2009, Dr. Darian was honored the Republic of Armenia's highest award, the President's Prize of a Gold Medal. Dr. Darian lectured in English, German and French extensively for many International Universities including, the Free University of Berlin, Universities of Munch, Zürich, Amsterdam, Geneva and Brussels to name a few of the many. He was also an affiliate of the Harvard University for Research, Massachusetts Institute of Technology as a guest professor and Duke University as a visiting professor.

A Celebration of Life was held on Saturday, August 17, 2019 at 4 PM at the Deukmejian Community Center at the Ararat Home of Los Angeles, CA.

In lieu of flowers donations may be made to the Vahakn N. Dadrian Scholarship Fund.

Share Your Memory of
Dr. Vahakn
Upload Your Memory View All Memories
Be the first to upload a memory!