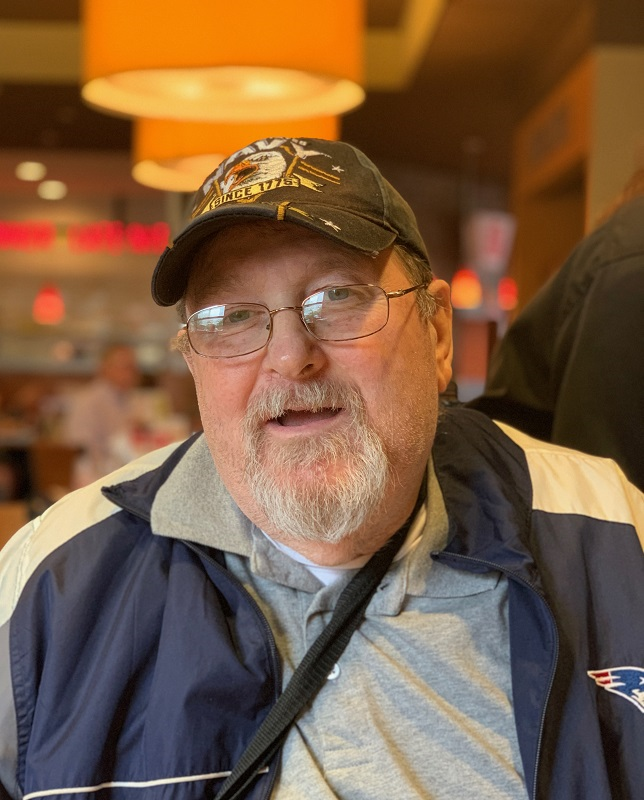 Obituary of John B. MacNabb

John B. MacNabb, age 73, of Canandaigua formerly of Geneseo, died Monday, August 26, 2019 at Strong Memorial Hospital in Rochester, NY. He was predeceased by his parents, William and Pearl MacNabb, brothers, Billy, Kenneth and Dennis MacNabb.

John was born November 3, 1945 in Auburn, NY the son of William and Pearl Bailey MacNabb. He was a US Vietnam Era Navy Veteran. John was a Service Manager in the Rochester area for several Automotive Dealerships before retiring as a Sales Representative for the Livingston County News located in Geneseo.

No prior calling hours. His Memorial Services will be held privately at the convenience of the family.

Share Your Memory of
John
Upload Your Memory View All Memories
Be the first to upload a memory!