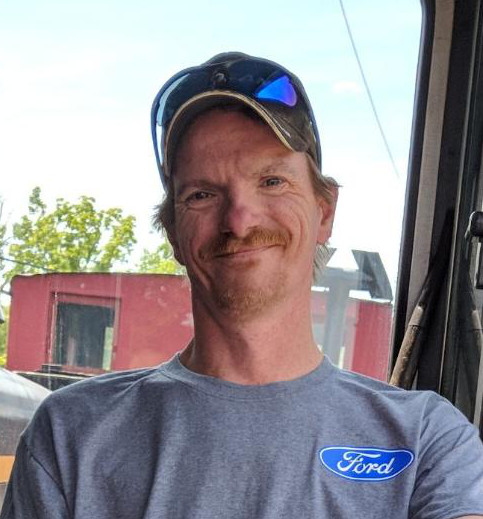 Michael was born August 9, 1974 in Warsaw, NY the son of David and the late Rachel Kiefer Aten. He was employed by Syracuse Supply as a CNC Service Engineer serving clients throughout Western New York. Mike was a graduate of Geneseo Central School and was a member of the Groveland Fire Department for over 20 years. He was a former Cub Scout and Boy Scout leader for Troop 72 based in Geneseo.

Share Your Memory of
Michael
Upload Your Memory View All Memories
Be the first to upload a memory!