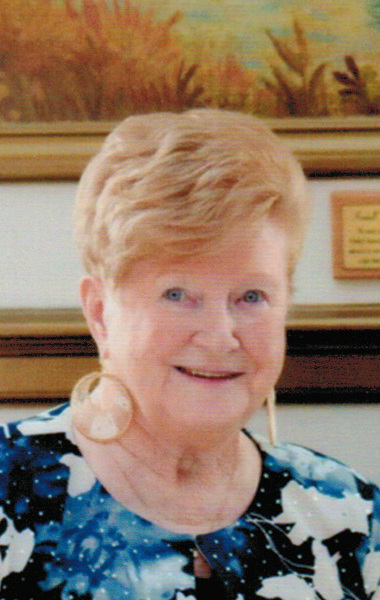 Ally worked several years at International Salt in Retsof as the Payroll Secretary and later helped manage the family Mini Market business in Caledonia until her retirement. She enjoyed her years spent in York and on Conesus Lake with her family before settling in at Morgan Estates in Geneseo.

Friends may call on Sunday, January 27, 2019, from 1-4 PM at the Rector-Hicks Funeral Home, 111 Main St. in Geneseo where her Funeral Service will be held on Monday, January 28, 2019 at 11 AM with Rev. Michelle Sumption officiating. Burial will be in Leicester Cemetery.

Share Your Memory of
Alice
Upload Your Memory View All Memories
Be the first to upload a memory!