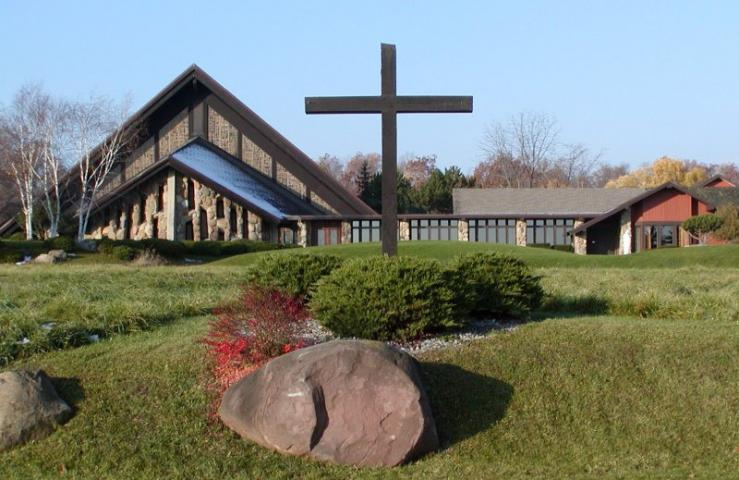 Brother Walter Frederick Thomann, age 82, of the Abbey of the Genesee in Piffard, passed away peacefully, Wednesday, November 23, 2022.

He was predeceased by his parents, Walter and Johanna Thomann.

He is survived by his siblings, Trudy (Fred) Norton, Mary (Thomas) Szczepanski, and Thomas Thomann, several nieces, nephews, cousins, and fellow Trappist Monks at the Abbey of the Genesee.

Brother Walter was born September 22, 1940 in Trenton, NJ the son of Walter Aloysius and Johanna Andres Thomann. He was a US Army Vietnam Veteran. Brother Walter will be missed dearly by his loving family.

Share Your Memory of
Brother Walter
Upload Your Memory View All Memories
Be the first to upload a memory!
Share A Memory
Plant a Tree