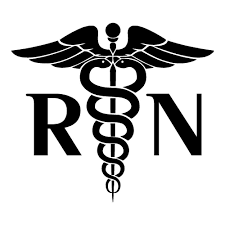 Richard C. Herman, age 75, of Boynton Beach, FL, died Monday, May 30, 2022 at the Trust Bridge Hospice Facility in Boca Raton, FL. He was predeceased by his parents, Henry and Evelyn Herman, as well as his longtime companion, Linda Lou O'Connell.

He is survived by his brother, Robert Herman of Califon, NJ, sister, Marilyn Gross of Canandaigua, many nieces, nephews and cousins.

Richard was born February 6, 1947 in Freeport, NY the son of Henry and Evelyn Uhse Herman. He was a graduate of Wellington C. Mepham High School on Long Island in North Bellmore, NY. He was a US Army Veteran. Richard attended and earned his Bachelor's Degree as a Registered Nurse from Nassau Community College on Long Island. He was employed by the Jewish Hospital on Long Island as a RN before retiring to Florida.

No prior calling hours. Memorial Services will be held privately at the convenience of the family. In lieu of flowers, memorials may be made to Trust Bridge Hospice, 5300 East Ave., West Palm Beach, FL 33407.

Share Your Memory of
Richard
Upload Your Memory View All Memories
Be the first to upload a memory!
Share A Memory
Plant a Tree