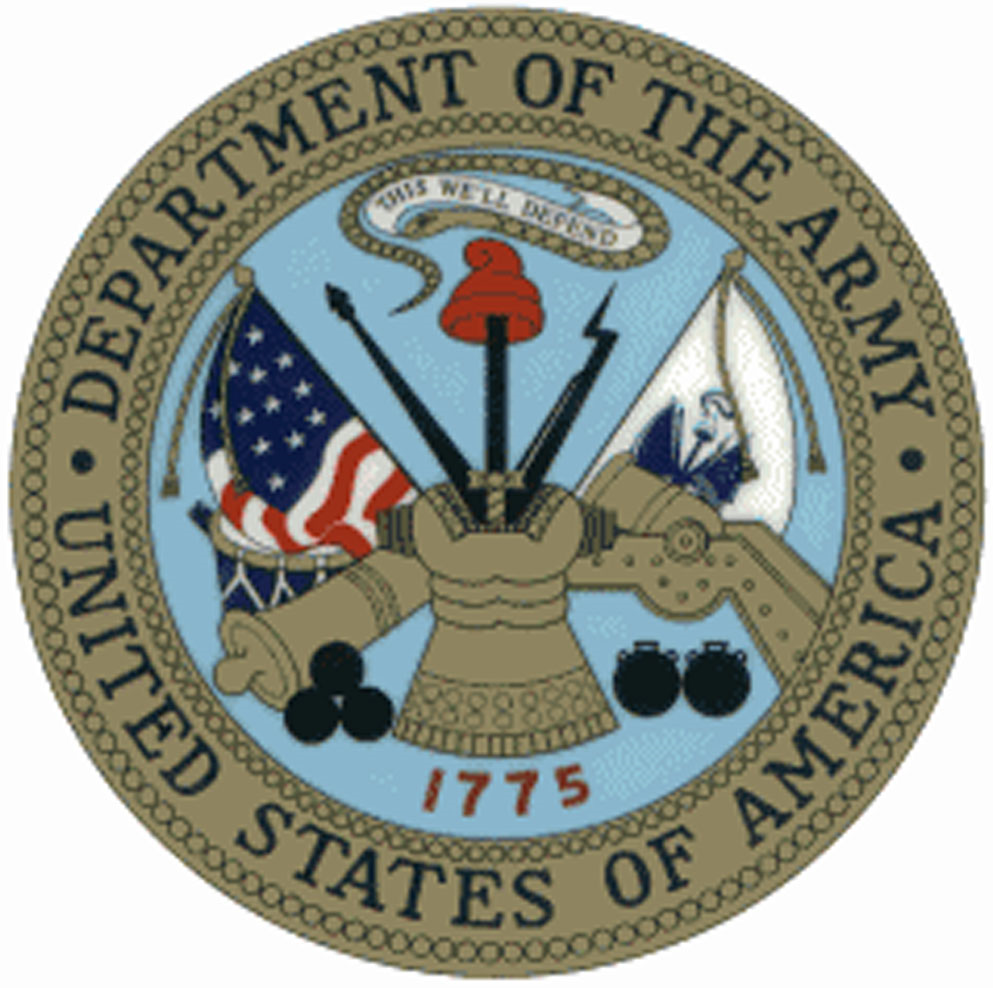 Donald L. Barrett, age 87, of Leicester, died Thursday, April 21, 2022 at the Batavia VA Medical Center. He was predeceased by his brothers, Harold, James and David Barrett, sisters in law, Marilyn and Jane Barrett.

Donald was born September 6, 1934 in Livonia, NY the son of Lyle Waford and Bernice Ellen Bengall Barrett. He was a US Army Veteran serving from 1952 to 1973. During Donald's time in the Army he was stationed in Korea, Vietnam and France.

No prior calling hours. His Funeral Service will be held on Monday, April 25, 2022 at 10 AM at the Rector-Hicks Funeral Home, 111 Main St. in Geneseo. Burial with Military Honors will be in Leicester Cemetery.

Share Your Memory of
Donald
Upload Your Memory View All Memories
Be the first to upload a memory!
Share A Memory
Plant a Tree