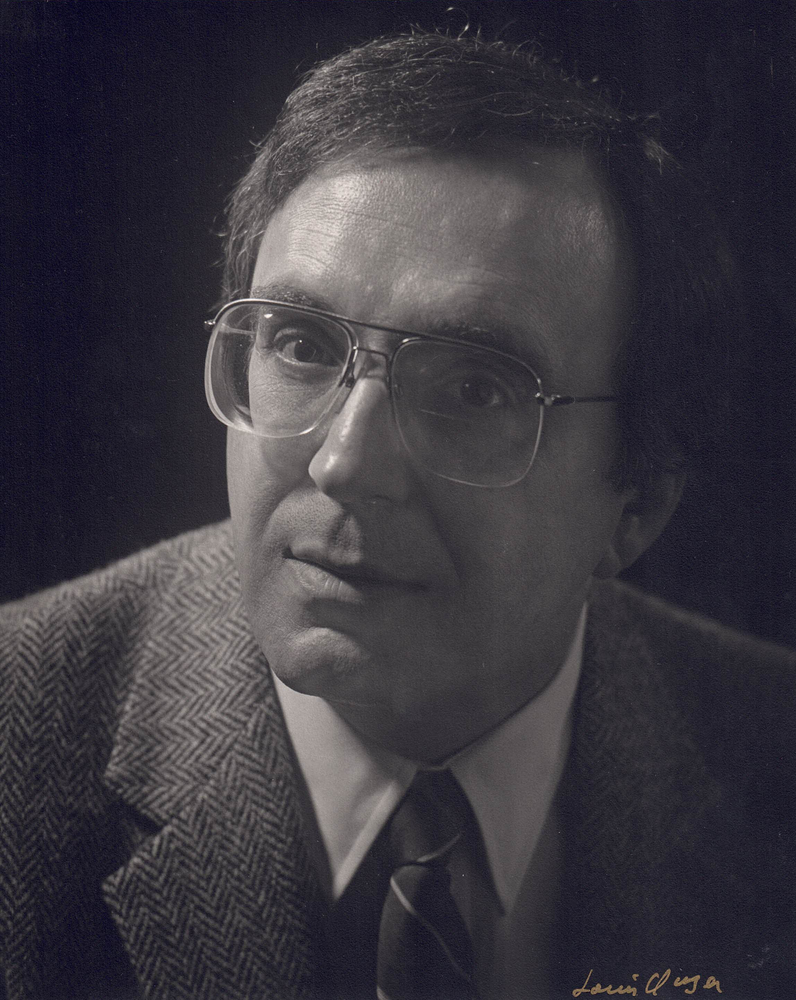 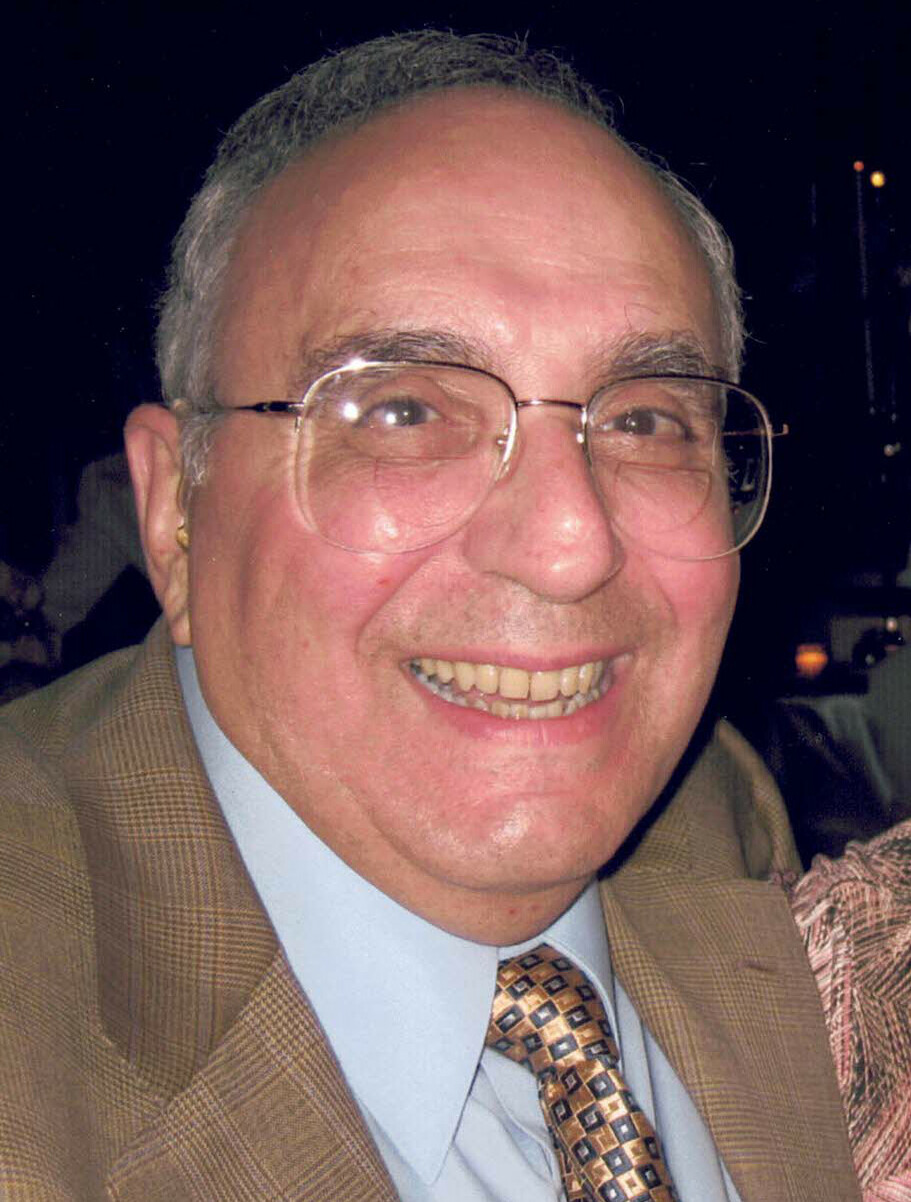 Born April 13, 1932 in Utica, NY, Bob was predeceased by his parents, Joseph and Mary Isgro. He is survived by his wife of 65 years, Maria (Tauro); "daughter," Susan Satloff; cousins, John (Lori), Daniel and James Lacitignola.

After earning his BA in Music and MA in Musicology from Columbia University, Bob was drafted in the U.S. Army and stationed in Colorado where he was the Assistant Director of the United States Army Air Defense Command Choral Group, touring throughout the United States. Following his discharge, Bob completed his DMA degree in church music at the University of Southern California while conducting the Trojans Men's Glee Club.

In 1963 Bob joined the faculty of the music department at SUNY Geneseo and during his 35 year tenure, he served as Department Chair three different times, conducted three fine ensembles all while teaching a myriad of courses and students.

The Geneseo Chamber Singers is Bob's enduring contribution to the department and college. Under his leadership, he began the choir's annual tours throughout the northeast and central United States and Canada. In 1971, he added tours of Europe, for a total of eight, earning the choir rave reviews from the music press of many European cities. The Chamber Singers also privately produced 13 volumes of recorded music, several which were broadcast on public radio stations across the country.

In his free time, Bob enjoyed playing volleyball with his team called the "Buffalo Bills." He also loved to cook and bake culinary delights for friends and the "family" of Chamber Singers who enjoyed many gatherings hosted by Bob and Mary, affectionally known as "Doc" and "Docette" by the members of the choir.

In lieu of flowers, family asks that donations be made to the Dr. Robert M. and Maria L. Isgro Scholarship Endowment, SUNY Geneseo, 1 College Circle, Geneseo 14454.