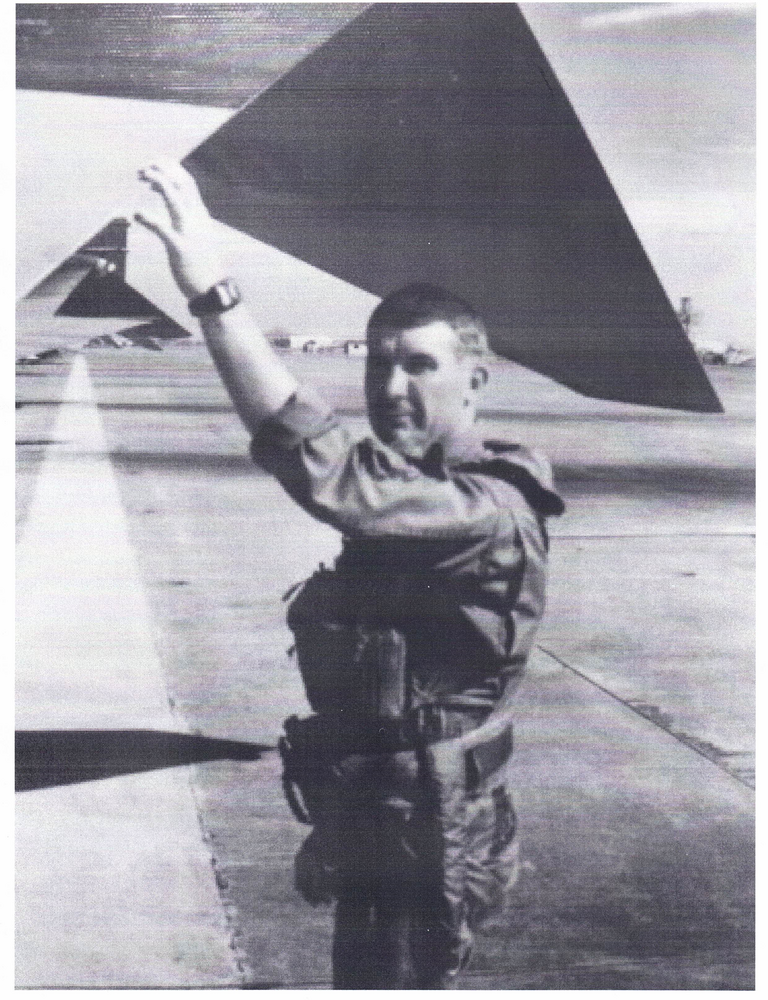 John Wayne Sams, age 75, of Leicester, passed away Saturday, March 12, 2022 at Noyes Memorial Hospital in Dansville, NY.  He was born on Eglin Airforce base; he was a proud Marine following in his father’s footsteps by joining USMC.  John served in the Vietnam War era as an aviator, flying F-4 fighter jets off of aircraft carriers, including Kennedy and Midway.  He retired from USMC after 24 years, as a major and with 2 Masters Degrees.

After his military retirement, he spent 10 years with Gwinnett County Sheriff department in Georgia before retiring and moving to Western NYS.  After moving to NYS, John drove tour buses for Niagara Scenic.  Though John lived all over the world, including Hawaii and Alaska, he most loved living in western NYS.  He would comment almost daily that there was no other place in the world even comparable to the people, scenery, and seasons of western NYS.

John also wanted to thank his:

Good friends – Tim and Kathy Carnes for 20 years of friendship, love and support

Scott Kelly – for painting, fixing, and putting together many, many items this past year

John will be buried per his wishes with full honors at Arlington National Cemetery in Virginia.