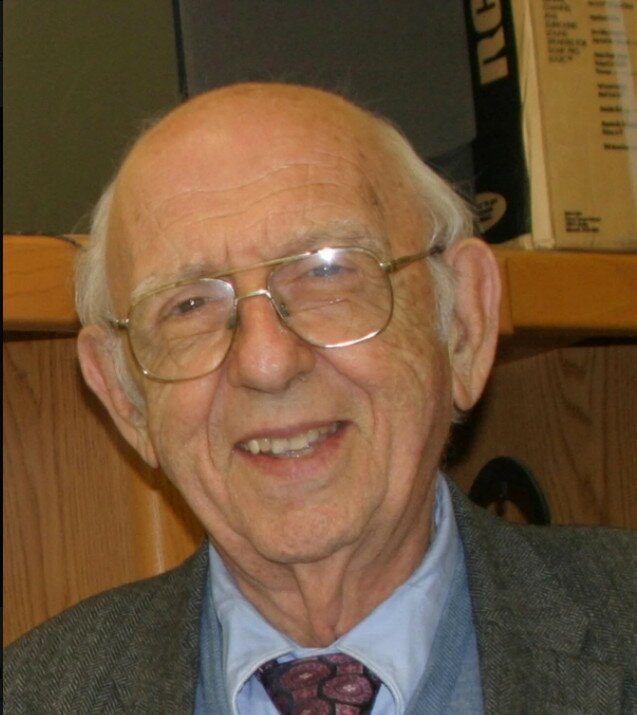 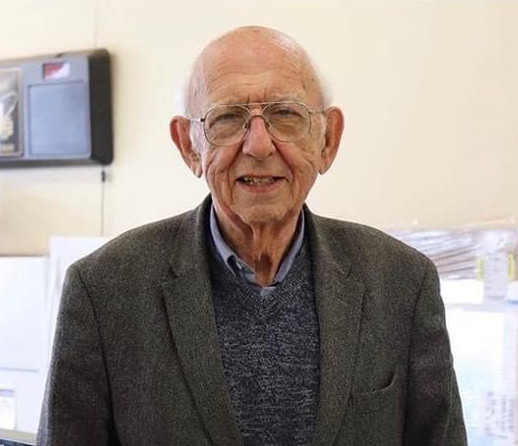 Lowell was born in Norwalk, OH, the son of George and Gladys Machan Conrad. His father, a minister, led the Presbyterian Church in Leicester where Lowell was raised. A 1953 graduate of York High School, he served in the United States Army Reserve from 1957-1963 as a field radio repairman.

An entrepreneur from a young age, he built and repaired radios for friends and relatives at age 12. At age 16, he sold his first television. As his business grew, he set up his radio, television, and appliance store in Leicester then moved to Geneseo in 1958. In 1959, Conrad's moved to its present location at 125 Main Street in the former Concert Hall, built in 1851. "I moved in shortly thereafter,' he said.

He had a deep devotion to Main Street and small business. He served as President of the Geneseo Downtowner's Merchants' Association and played a leading role in the development of the Geneseo Commons. In 2006, he received the first annual Buzzo Award, which is awarded to a Geneseo merchant for longevity in business, adherence to solid business principles, and service to Main Street and the community. During his 63 years in business, he was committed to serving his community and customers. When asked about retirement, he'd reply "Why would I want to retire? Retirement is not in my vocabulary. I don't know what a person would do." Many have heard him say that he planned to retire two days before his funeral for calling hours.

Regarded as a legend in Republican politics, he served as a Town of Geneseo Republican Committee member and Chairman before becoming the Livingston County GOP Chairman in 1986, a position he held for 32 years and through which he was instrumental in the successful campaigns of numerous local and statewide elected officials. In 2012, he received the Livingston County Republican Women's Lincoln Leadership Award.

Friends know him as a New York Yankees fan, with a passion for old radios and old radio shows, his favorite being The Great Gildersleeve. He stood 6'1" and had a lovable charismatic personality with many friends in the community. He was the kind of man that could travel around the state, have coffee, and talk with people. He will be missed by all.

Share Your Memory of
Lowell
Upload Your Memory View All Memories
Be the first to upload a memory!
Share A Memory
Plant a Tree