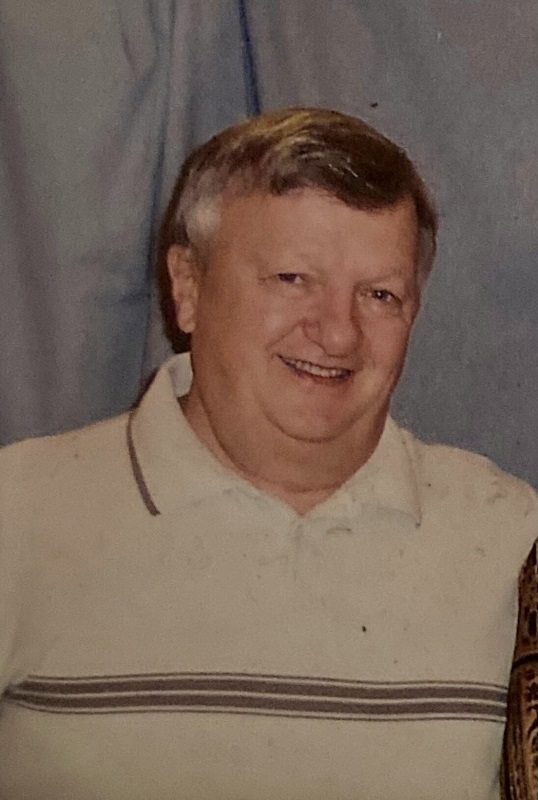 In loving Memory of

Bill grew up in Cuylerville and York, married Linda in 1961. Together they raised their family in York. Bill was a longtime employee of the Genesee & Wyoming Railroad ending his career as Director of Safety in 2002. Family was always a priority, spending countless hours at school sporting events with his children and grandchildren, he also spent a great deal of time vacationing, camping and teaching the boys how to fish. Bill also enjoyed sports including softball, golf and bowling. He truly enjoyed spending time with his grandchildren and great grandchildren. Bill didn't miss an opportunity to meet his friends daily for coffee and conversation. He always made it a point to put a smile of others faces. He was a very generous and caring friend. He will be dearly missed.

No prior calling hours. His Memorial Service will be held on Monday, January 3, 2022 at 11 AM at the York United Presbyterian Church, 2662 Main St. in York with Rev. Michelle Sumption officiating. Interment will be in Pleasant Valley Cemetery in York.