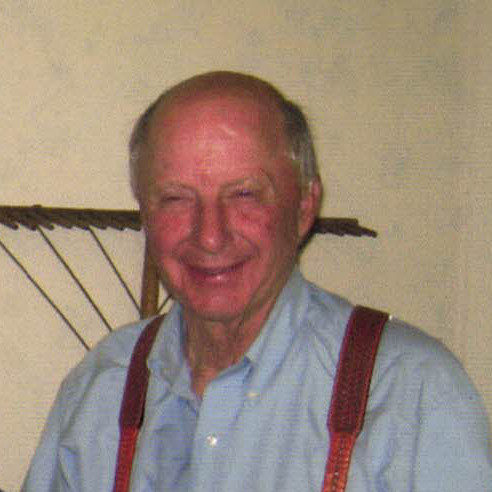 Alan C. Hainsworth passed away peacefully on Tuesday, August 17, 2021 with his family by his side.

He was predeceased by his parents, Charles and Louise Hainsworth and wife, Ursula.

Alan was a lifelong resident of Groveland. He graduated from Geneseo Central School and began a successful career in the agriculture business. He was incredibly motivated, hardworking and driven in every aspect of his life. What began as a poultry business led to the development of Hainsworth Farms in Groveland.

Alan was very proud of the many accomplishments of his son Chuck Hainsworth who worked diligently by his side throughout his life, making the farm such a success. Alan had many interests in life. He was an avid golfer, fisherman and he enjoyed planting flowers in his yard. He enjoyed winters in Florida, golfing and fishing.

Alan was also incredibly passionate about his horse racing business. He was the proud owner of Archangel Standardbred Race Horse, a stellar horse that set a world record in 2012 at the Yonkers trot and now a standing stud in Canada.

Alan was an incredibly generous, kind and loving man. He will be missed deeply by his family, friends and neighbors.

Calling hours will be held on Saturday, August 21, 2021 from 2-5 PM at the Rector-Hicks Funeral Home, 111 Main St. in Geneseo.  Memorial Services will be held privately at the convenience of the family.

In lieu of flowers, memorials may be made to Future Farmers of America, 27 Lackawanna Ave., Mount Morris, NY  14510.

Share Your Memory of
Alan
Upload Your Memory View All Memories
Be the first to upload a memory!
Share A Memory
Plant a Tree